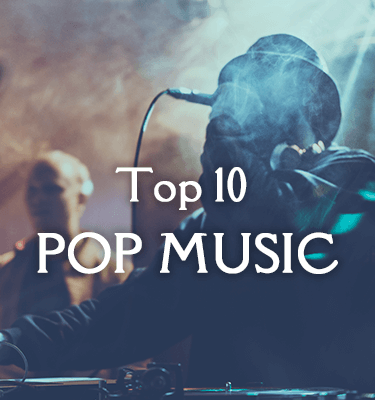 There must be some pop songs in your playlist, right?

Why do I say that?

The reason is obvious.

Just as its name, pop music is the most popular music genres.

However, here come the questions.

What are the best pop songs do you think?

As for the two questions, the answer to the first one is already in your mind.

AnyMusic has a Harry Potter – like magic, turning all uncertainties to certainties!

Before we get started, let’s learn something about pop music first.

Pop music originated in its modern form in the United States and the United Kingdom during the mid-1950s.

It is eclectic and often borrows elements from other styles such as urban, dance, rock, Latin, and country.

Are you ready to check out?

1. There’s Nothing Holdin’ Me Back – Shawn Mendes

Writing for Billboard, Taylor Weatherby noted that “the song’s sound falls right in line with the guitar-laced goodness he brought on his sophomore effort, but this time bringing in a little more edge.”

“Attention” is a midtempo pop rock song that features elements of ’80s soft-soul and funk.

If you are not familiar with this one, then there are two more songs of Charlie Puth you must have heard- “See You Again” and “We Don’t Talk Anymore.”

“Despacito” is a reggaeton-pop song. Several remix versions were released following the single’s success, and this remix probably is the most wonderful one, will you agree with me?

“Slow Hands” is a bass-heavy funk-pop song, with Horan singing in a lower register. A Billboard writer described it as a “R&B-inflected rock tune.”

The song is featured in the film Everything, Everything. References “drinking rum and cola”, it was also used in advertisements for Pepsi Fire.

Brent Faulkner from The Musical Hype said the song is undercooked, leaving more to be desired, adding that it’s “the type of record that is pleasing more because of the sound than the lyricism.”

“Now Or Never” finds Halsey deep in her feelings, which fits in with the album being heavily inspired by Romeo & Juliet.

Are there your favorite songs?

Other people’s opinions will not stop us from loving pop music, right?

By the way, I used to be troubled by which pop song to download. The reason is that most of them are charged.

But now, I can download whatever music I want due to a powerful tool.

Since you feel like there aren’t useful tools for saving your desired pop songs, I’ll help you out.

You might be wondering that what makes me so confident to say that.

Well, just as I mentioned in the beginning, AnyMusic is my key. I’ll convince you with its wonderful features and simple operation. 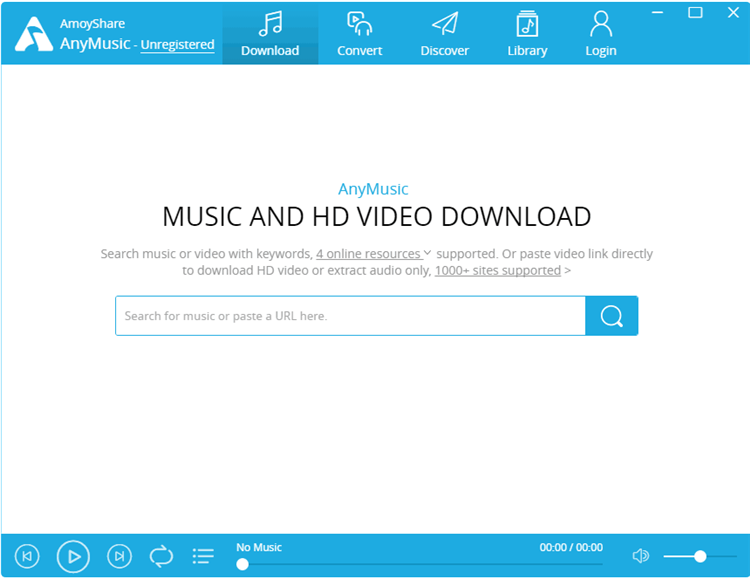 Reading here, you have learned most of the amazing features about AnyMusic.

However, you might have the question about how to practically run it.

Take it easy, let’s get down to it.

Step 1. Enter the keywords or URL of the pop song you want into the search box, click on the search icon with your finger. A flood of results will be shown on the screen… 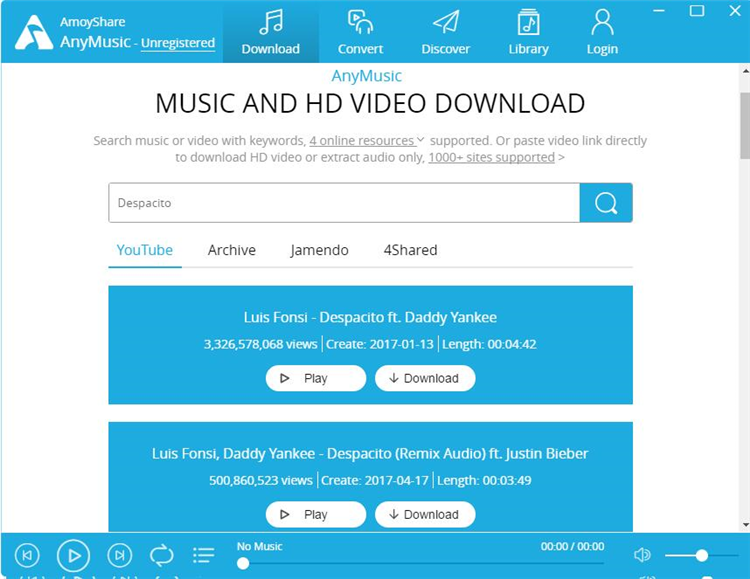 Step 2. As I have mentioned before, you can click on the ‘Play’ button to check out, avoiding the wrong one. 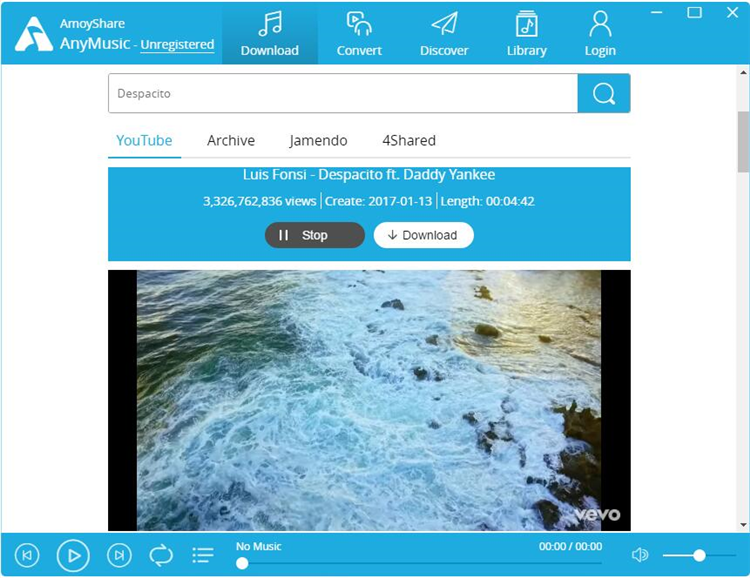 Step 3. Since you have found the right one, it is time to get it. Just click on the download icon and choose one of the formats as the following… 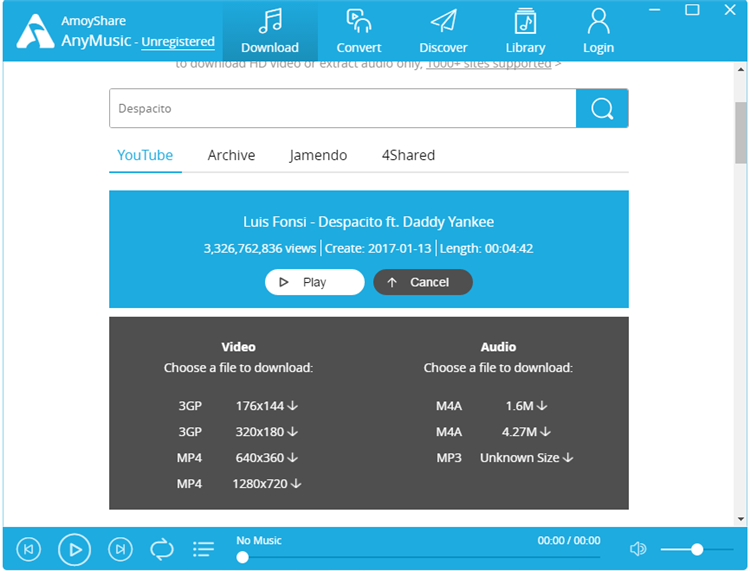 It is easy, right?

Now, you can have a try!

Pop music is something that can be shared at all ages.

Different people have their own pop music playlist, so, it would be a pleasure if you can share your favorite pop songs with me.

If you have any question about AnyMusic, please leave comments below.